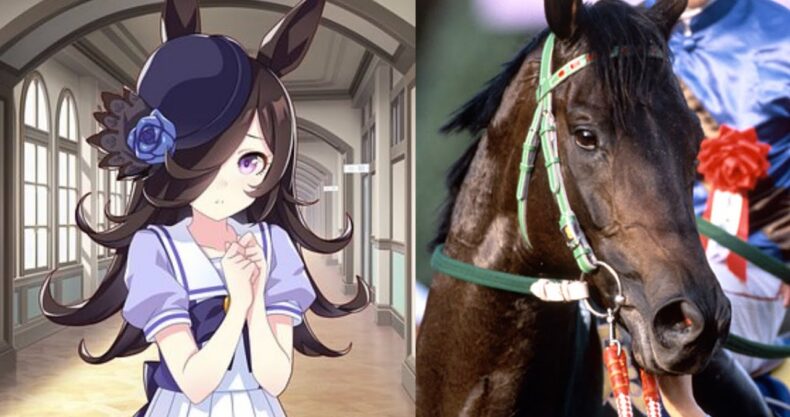 Rice Shower’s final race
Takarazuka Kinen – June 4, 1995, Kyoto. Failed to finish. Multiple fractures and a broken leg ending in euthanasia. Jockey was hospitalized. Beaten by Dantsu Seattle. Rice Shower was known for having stiff legs, and the addition of hard terrain was a death sentence for the horse. JRA was blamed for the incident for using such terrain (japanese courses only use soft terrain to minimize fractures and such), but the JRA and horse racing experts simply claimed that “America and Europe use this kind of terrain so it’s fine for us to use it too” despite the fact that hard terrain causing tons of accidents and deaths was well documented. 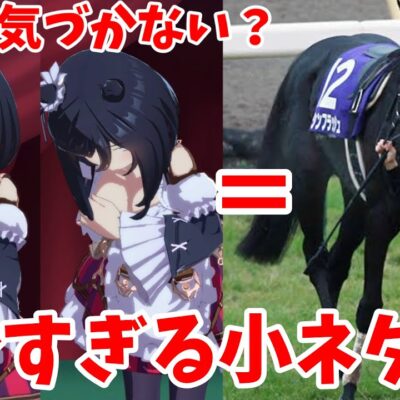 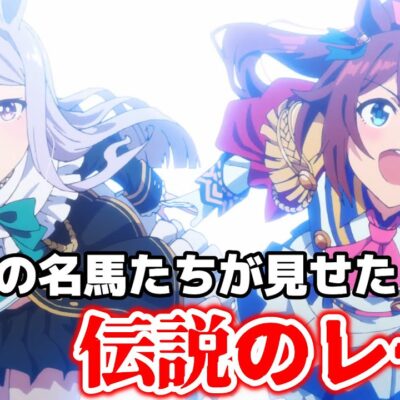 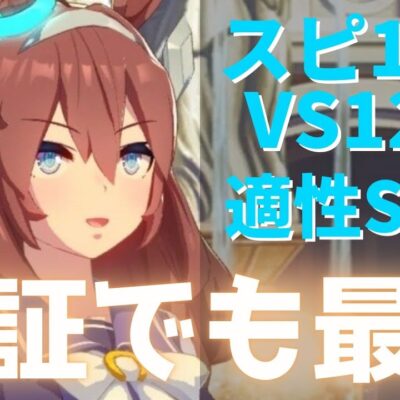 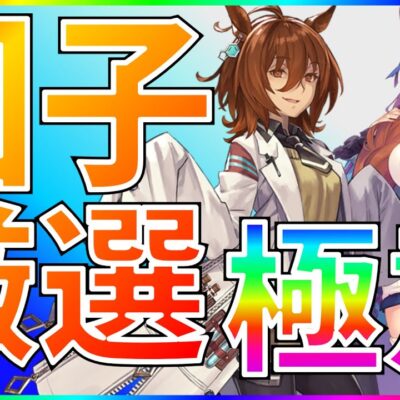 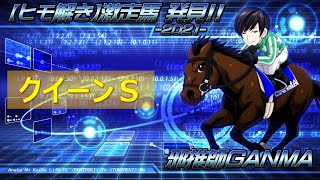 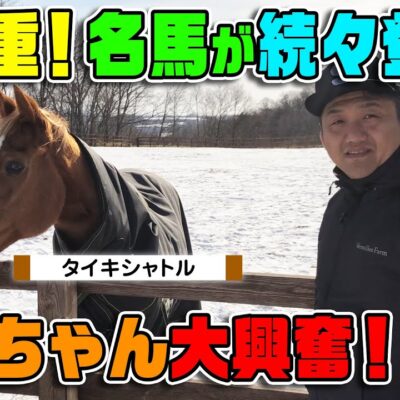